The Making of a Craftsman 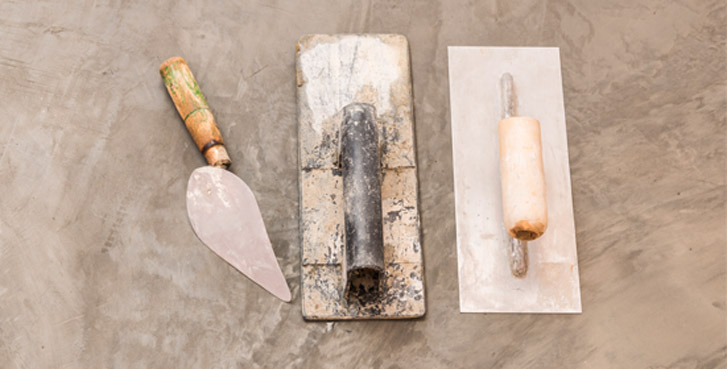 In 1971, on a sizzling hot afternoon in Schenectady, N.Y., my boss walked into the house that we were renovating, saw the dried plaster on my plastering tools and shouted, “Is this the way you treat your mud pan?” His remarks cut through the 90 degrees heat, 100% humidity and caught my attention. This was my initiation to the concept of respect for the tools of trade and for building materials.

Over the following six years in Boston, I had the fortune of apprenticing and later doing Journey level work under three other craftsmen from Ireland, Italy and Greece. We restored several Federal and Queen Anne style homes in the historic Beacon Hill District, converted a few carriage houses into apartments, and renovated several brownstones in the Back Bay, faithfully duplicating all of the original architectural features.

Along with ingesting much dust and working long hours, reverence for the craft of building was honed into my bones – something that wasn’t taught in my university Greek Mythology and Art History courses – but provided a good stead in life.

During my Journey years, I challenged myself to reproduce architectural features that were created by master craftsmen generations before. Every demolition operation revealed secrets of the original artisans. Woodworking became a passion and sculpting a vision.

Working under an Italian Master plasterer, I learned how to mix and apply Venetian Plaster, an art that is now the province of major Italian manufacturers and a select few craftsmen.

By the time I had finished college, faithful to the craftsmen whose objective was excellence, I was ready to seek mastery of construction on my own. After moving to the San Francisco Bay Area, I began contracting projects and leading a crew. Later, in 1987 I formed Trush Construction Company, a Sausalito-based general contractor and construction firm, specializing in building and renovating singularly unique luxury homes.

Initially, my work in construction was a means to pay for my college expenses. Years of personal transformation culminated in the realization that crafts can start as a trade and evolve into a passion. I treat every home I build as a beautiful and unique work of art, constructed with a craftsman’s attention to detail, engineered to retain form and function, and meant to reflect the lifestyle of its owner. 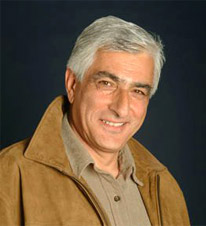 Over the years, I have received touching notes from the men on my crew, their spouses, and even crew members of sub contractors, expressing gratitude for having asked of them the same high standards that were asked of me earlier in my life.

By now, those early masters in Boston have drifted away, but many revere the craft they left behind. Their passion continues through all of their disciples who, like myself, humbly took their guidance to heart.